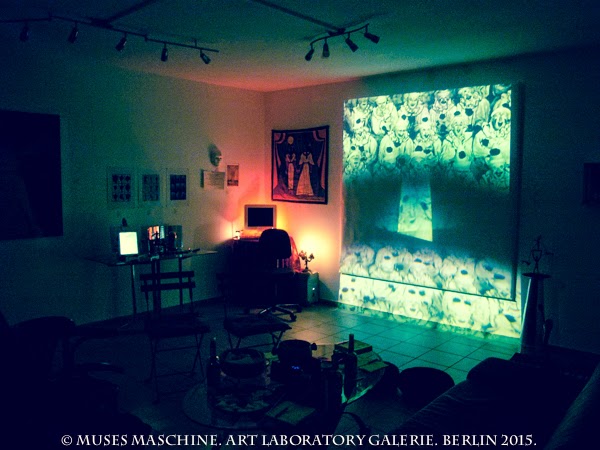 Gorka De Duo
Gorka de Duo,has developed his artistic activity in a plural way..Since 1998 he has lived and worked in Berlin, where he has started a cycle of work characterized by the use of digital technology, video, and performance art, although he continues to use analogue photography. Gorka de Duo is not an easy artist to classify, his nonlinear trajectory has branched off in many different directions. In this era of intellectual rationalization, Gorka de Duo emerges, with polyphony and fantasy, as an artist to be considered. He creates mischievous spells, cracks in reality, making the fleeting into the permanent by means of images and instants suspended in time. Gorka de Duo conceives art as visual poetry, subtle humour, and intellectual freedom.